In this brief article we are going to discuss the suspension issues that occur in the Ford Mustang, what causes these failures and some troubleshooting tips.

The Top 4 Most Common problems with the Ford Mustang Suspension are:

The ’79-’04 (Fox body) Model year Mustangs featured a modified MacPherson strut front suspension, lower A-arms, and coil springs mounted between the A-arms and the K-member (Ford’s terminology for Subframe) which is bolted onto the monocoque Chassis. The system is supplemented by an Anti roll bar (ARB). The front lower A-arms use rubber bushings to attach to the Chassis.

There are two rear shocks and an ARB (this differs from IRS-equipped Cobras). The rear trailing arms (also called control arms) are die- formed from steel. 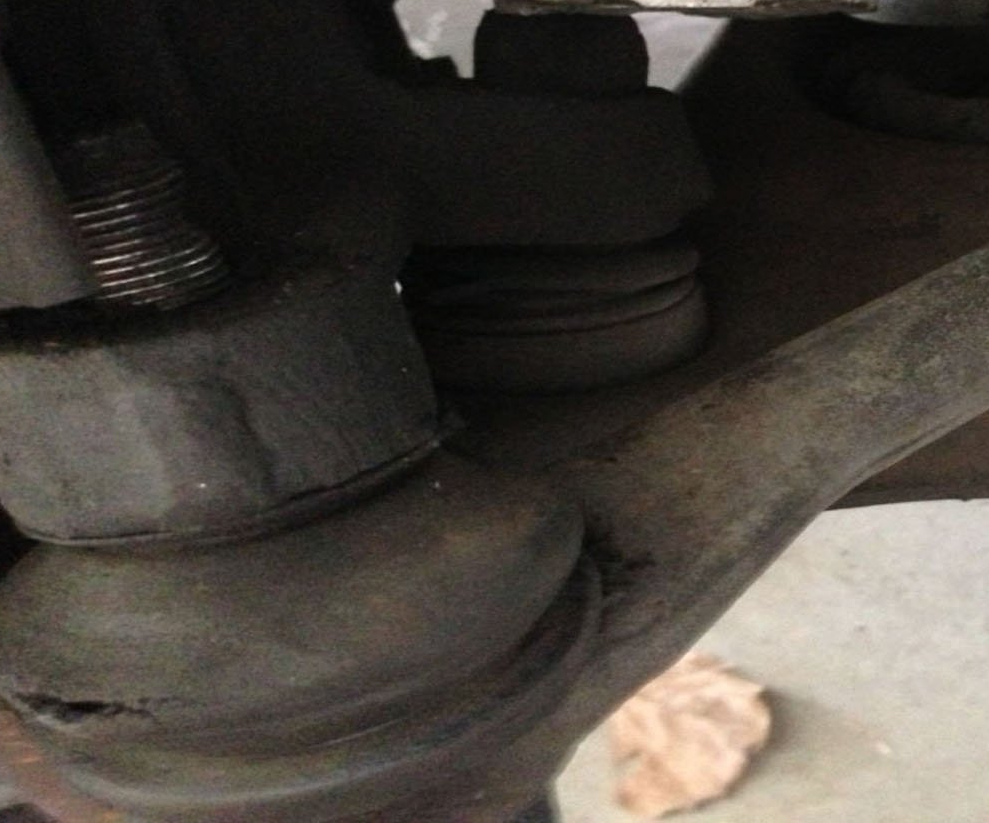 In this brief article we have discussed the suspension issues that occur in the Ford Mustang, what causes these failures and some troubleshooting tips.