In this brief article we are going to discuss the common suspension issues that occur in Holden Commodore VE and what causes these failures.

The Top 7 Most Common problems with Holden Commodore VE Suspension are:

The Holden Commodore is an executive sedan car by Holden (General Motors) sold in Australia. In the International markets, the Commodore was also known by the names Chevrolet Lumina, Chevrolet Omega and Pontiac G8.

The Holden Commodore VE Front suspension is a MacPherson Strut with Lower control Arm and a Strut Bar attached to the control arm instead of the conventional A-arm with Anti-roll bar. This arrangement is mounted onto the front subframe. 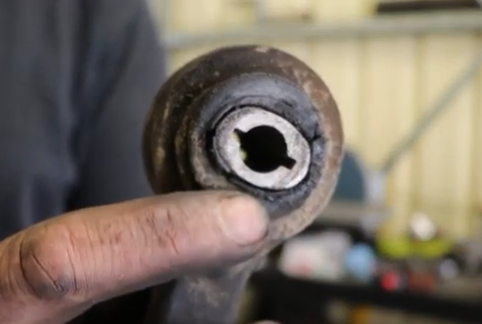 In this brief article we have discussed the common Holden Commodore VE Suspension problems, what the causes are, and Troubleshooting Tips.