In this brief article we are going to discuss the different Kia Soul Suspension problems, what the causes are, and Troubleshooting Tips.

Top 6 most common suspension issues in the Kia Soul?

The most common suspension issues seen in the Kia Soul are:

What suspension does the Kia Soul have?

The Kia Soul is a subcompact crossover SUV manufactured since 2008. The first generation of the Kia Soul was based on the AM platform (2008–2013). The Soul is now currently in its 3th generation called SK3 platform.

From the first generation (AM), the Front suspension in the Kia Soul has been a MacPherson Strut and Lower control Arm with Anti-roll bar. This arrangement is mounted onto the front subframe.

The Kia Soul has got a Twist-Beam Trailing axle working with coil springs, shock absorbers and anti roll bar. The wheel spindle is integrated into the axle. The axle twists and performs the function of an anti roll bar. 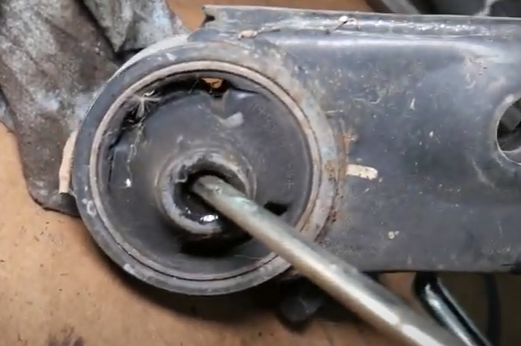 In this brief article we have discussed the different Kia Soul Suspension problems, what the causes are, and Troubleshooting Tips.